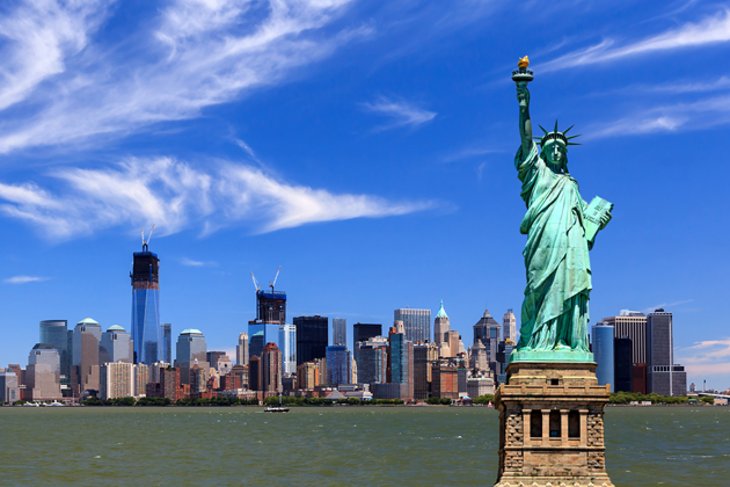 New York City comprises 5 boroughs sitting where the Hudson River meets the Atlantic Ocean. At its core is Manhattan, a densely populated borough that’s among the world’s major commercial, financial and cultural centers. Its iconic sites include skyscrapers such as the Empire State Building and sprawling Central Park.

Make Memories with the help of foxbuff

This is a demo store for testing purposes — no orders shall be fulfilled. Dismiss